The beautiful classic was built in 1912 in the shipyard J.G: Fay & Co., of Northam, Southampton. She was appropriated to Bermudan rig in 1935 and sailed as a single-masted cutter until 1938. During the 1950s she had a major modification made to the rig. As a casual attendee at the Spanish classic regatta, she is a real head-turner

Easy to read on your smartphone, tablet or notebook.

On the beautifully varnished deck, there is a lot of space to give towards the aft. She has multiple places where people would be able to sit and rendezvous. The ability to view the craftsmanship of the sails by Ratsey & Lapthorn is a beautiful experience. The two masts make it able for the boat to reach great speeds

Due to its recent renovations, the Classic is decked out in teak throughout the whole deck.

Once you step below deck you are greeted with a fully functioning galley which leads forward to a spacious saloon with a surprising height.

Due to the unique variety of stainless glass throughout the boat, a calming atmosphere can be noticed. She is fully fitted in mahogany with the floors being teak and holly wood. Towards the bow of the Classic, there is a cunning cabin with a singular bed and a lot of underneath storage. The master cabin is equipped with a double bed and a single. It is located in the aft and has space for three people.

If a traditional, homie Yawl is something you are looking for Fred Shepherd’s masterpiece is a great choice.

The master cabin is decked with ample storage space beneath the beds. It accommodates a double and single berth separated through a sink.
Forward of the Classic, a single berth with additional storage space is perfect for a child.

Due to its surprising height, the salon is a very open and inviting space, great for entertainment.

The fully functioning gally has two sinks and a great variety of storage for anything you could possibly need.

Contact us for an appointment or sea trial.
We are happy to provide you with all information needed. 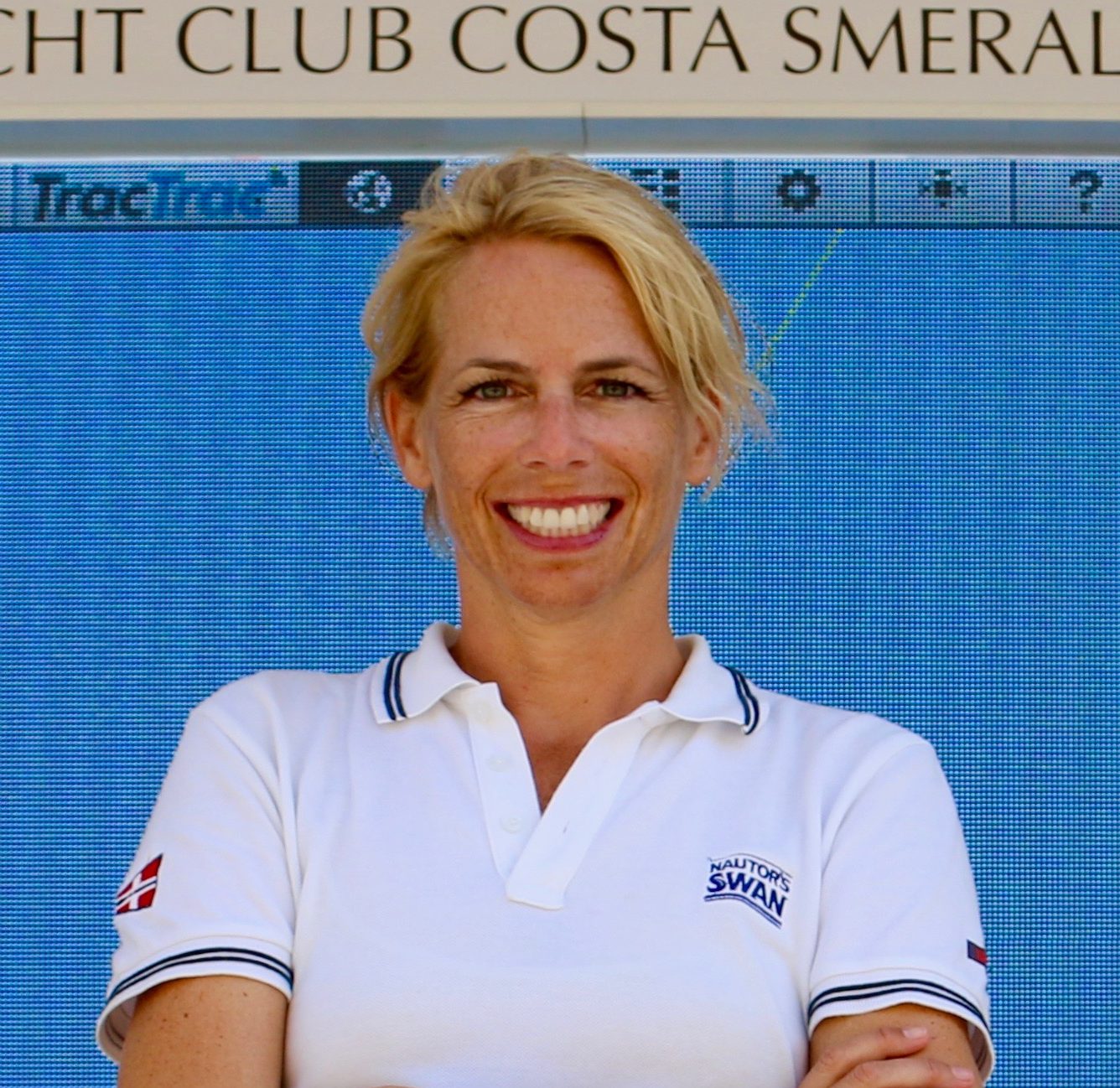